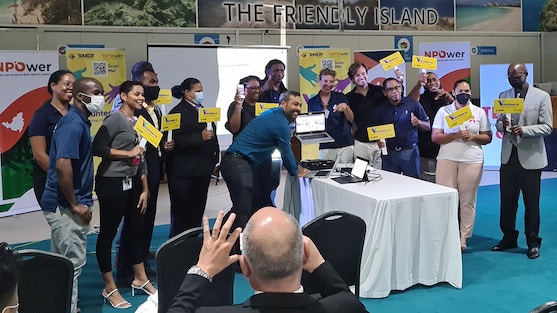 The well-attended event marked the launch of the platform, an initiative of St. Maarten Development Fund (SMDF) and NPOwer, an arm of Foresee Foundation that allows for the smooth connectivity of people to purpose, business to worthwhile initiates and enhances volunteer opportunities across the island.

Volunteer.sx will also help this island’s already strong sense of community service by making it easy to manage, facilitate and participate in a wide range of personalised volunteer opportunities.

Attendees were greeted by Dow’s Musical Foundation which entertained guests with a steelpan solo. Jaydon Samuel of Charlotte Brookson Academy opened the event with a rendition of the St. Martin Song.

At the beginning of the ceremony Prime Minister Silveria Jacobs spoke on the importance of volunteering and congratulated all stakeholders, partners and the team for coming together for this initiative.

Brooks and Sommers presented an in-depth explanation of Volunteer.sx. They said the main goal in launching the new website was to provide non-profit organisations (NPOs) in St. Maarten a platform where they can easily recruit volunteers for community-based initiatives. In Sommers remarks she recognised the important role Samenwerkende Fondsen Cariben in facilitating the work of Foresee Foundation, while SMDF was praised for partnering with NPOwer.

The website also gives persons a one-stop location to view the various opportunities available to them. In turn it makes it easier for companies to manage volunteer activities, find suitable causes and contribute to the growth of the island in a meaningful way.

TelEm Group Chief Executive Officer (CEO) Kendall Dupersoy in his remarks touched on the community and the importance of coming together to help one another. He referenced his younger days of growing up when more of this was seen and experienced throughout the community.

Port St. Maarten CEO Alexander Gumbs also congratulated the team. He noted the importance and his personal drive in ensuring that the port continues to support such initiatives.

Wijnands expressed his confidence in the success of Volunteer.sx and the team behind the initiative. Deedmob is a social-tech enterprise founded at University of Oxford in 2017 and based in Amsterdam. Since launching Deedmob, more than10,500 charities, cities, and companies (corporate volunteering) use its impact-technology representing more than 2.6 million volunteers in the Netherlands, Germany, United Kingdom, United States of America, Singapore, Unite Arab Emirates and India, among others.

After the official launch of Volunteer.sx the team demonstrated the navigation of the website. A total of 31 foundations and organisations are registered on Volunteer.sx. More organisations will be added to the platform based on NPOwer’s extensive local database.

The audience then were challenged to sign up to the website on the spot and become volunteers.

Chintaman provided the evening’s vote of thanks, again encouraging everyone to sign up by creating a personal volunteer profile and all NPOs should set up a profile for their group. Persons or groups interested in more information can reach out to Volunteer.sx by emailing [email protected]. 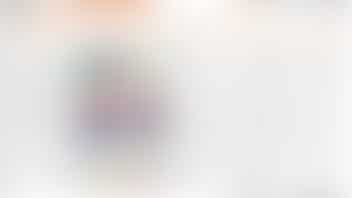 One Person’s Waste is Another’s Treasure

| Latest news
We prevent food waste and fight hunger on St. Maarten. Our target group consists of people who do not (or not ...
See more 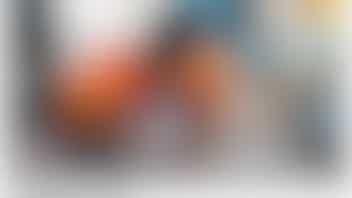 | Latest news
Player Development St. Maarten is a safe place of some of the island's vulnerable students. Learning in a ...
See more 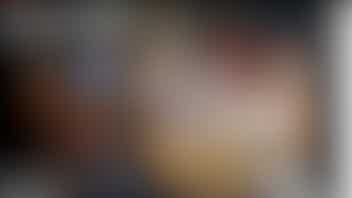 Anyone can offer their skill as a volunteer

| Latest news
Everyone has a skill that they can share as a volunteer. Here we see a perfect example of an art teacher, at ...
See more